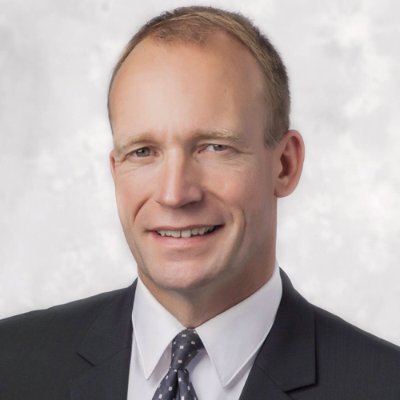 The plunge in the Turkish Lira attributed to a tweet and a defiant speech. But underneath there was a “sudden stop” in the Turkish currency. In 1997 this happened in Indonesia that went from a darling in the eyes of foreign lenders to a nightmare. The rupiah crashed and Indonesia’s debt to GDP soared to 170 percent. Capital flows to Indonesia ‘stopped’ leaving financial markets in disarray. What followed next was contagion spreading across the South East Asia region.

A key reason for contagion is debt denominated in foreign currency. When confidence of foreign lenders shaken, capital flight leads to a currency plunge. Loans in local currency fall in value and impact balance sheets of foreign lenders. As a result, foreign direct investment collapses. In the present situation this is what happening in Turkey. Banks in Europe and in the Gulf region have unhedged loan exposure to Turkish companies. Turkey has one of the worst trade imbalances at a time the foreign lending boom is ending.

Markets have now seen the sudden stop in the Lira. Cross border exposure, collateral and margin calls and unravelling positioning become relevant. This time those factors may not be the reason for potential contagion. The central issue here is trade and politics. Doubling tariffs because of the political issues with the U.S. pastor weakens the Turkish economy. In turn, confidence of foreign lenders erodes. Fear of more tariffs and actions out of response to Erdogan leads to more capital outflows. As a result, Turkey’s low Debt to GDP could explode to levels of Indonesia in 1997.

Markets cannot count on bilateral foreign Central bank intervention in the Lira. Central bank swap lines resolve liquidity into dollars, not Lira. The latest fall in the Lira above 7 says a liquidity crisis is under way. That can exacerbate when markets trade on emotions of Trump versus those of Erdogan. A similar situation happened last year during dispute with North Korea. Markets flirted with a nuclear conflict outcome that is impossible to determine.

The tensions with Turkey are a different story about the risk of an exploding “external funding." This is Turkey’s short-term external debt adjusted for the current account balance and foreign exchange reserves. A liquidity crisis can compound when foreign lenders withdraw capital such that Turkey could no longer service its debts and is unable to fund the current deficit.

To stop this from spiraling out of control, the Turkish government has a few remedies. Capital controls, debt repudiation and bank holidays can easily be considered. Markets can priced those measures in with more certainty based on historical examples like Mexico (1994), Indonesia (1997) or Greece (2010). That means flight to safety could turn more severe causing the liquidity crisis in the Lira to spread to other currencies like the South African Rand and Russian Ruble. Like Indonesia in 1997, lack of political credibility to handle market volatility causes a self-full filling prophecy that will resolve the trade imbalances President Trump wants to reduce. Unfortunately it through a currency crisis of potential meaningful proportions.